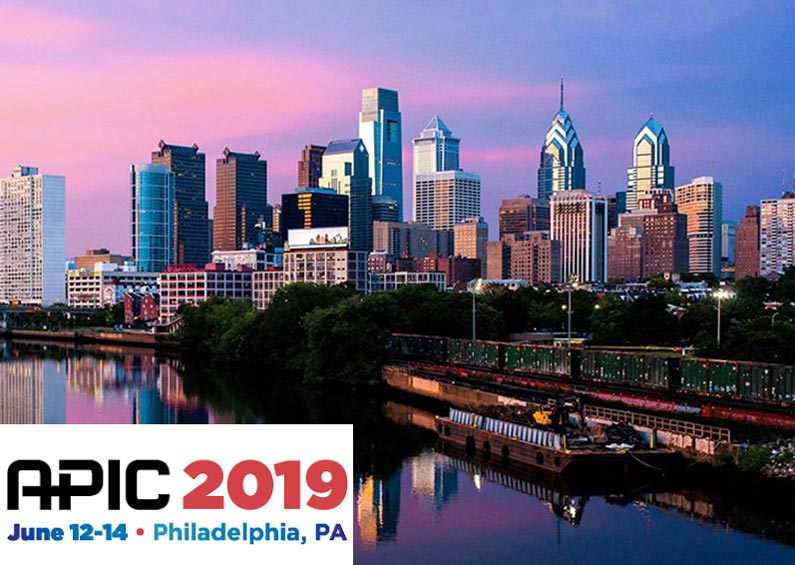 Association for Professionals in Infection Prevention and Epidemiology

Join us for a Breakfast Symposium

Learn More
Save Your Seat

Approximately 1.2 million arthroplasties are performed annually in the U.S., and that number is expected to increase to 3.8 million by the year 2030. But beyond orthopedic procedures, virtually all surgical disciplines are now engaged in implanting devices. This includes cardiac, general, spinal, and OB/GYN surgery. Infections associated with these implants are expensive in terms of patient suffering and financial impact on hospitals. The general estimate for the cost of a prosthetic joint infection (PJI) in the U.S. is approximately $100,000, but legal settlements have been known to drive costs far higher. And though the infection rate for PJI is low from 2.0-2.4%, infections associated with other types of implants are higher than average. For instance, implanted mesh infection following incisional hernia repair has been reported on average between 6-10%.

Over the last two decades a growing number of studies have shown evidence that airborne microbial populations play a significant role in the etiology of SSI and that procedures involving an implant are at significant risk after intraoperative contamination from even a minimal microbial inoculum.

This session will explore the correlation between the environment of the OR and infections involving implantable devices, with emphasis on the contribution of contaminated air, pathways for reduction of risk and new evidence on emerging technology shown to reduce aerosolized bioburden and SSI. 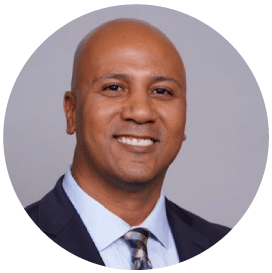 Jason leads our global sales team and brings over 18 years of Medical Device experience to Aerobiotix. Jason has led top performing National and Regional Sales teams, selling disruptive technology in the Cardiovascular space with Getinge, Surgical Robotics at Hansen Medical and most recently in the Biologics space with Axogen. Jason received his Bachelor of Science Degree from the University of Indianapolis. 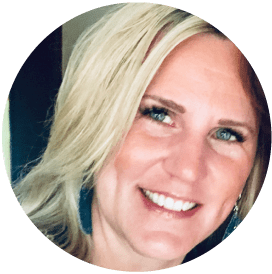 Melissa Gietzen, MBA is a highly skilled strategic marketing professional with over 20 years’ experience in the healthcare industry. She has significant expertise in strategic planning, capital budgeting, service improvement projects, and creating strong successful brands in the orthopedic, cardiac & ophthalmology markets. Melissa holds a undergraduate degree in Management and Organization Development and a masters degree in Business Administration. 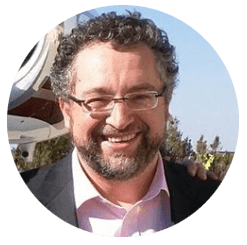 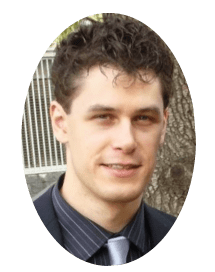 Dr. Carroll has extensive experience in ultraviolet and photonic science. Prior to joining Aerobiotix, he led the research and development group at Sunstar Engineering. He has a Ph.D. in chemistry from Columbia University and did his postdoctoral fellowship under Nobel laureate Prof. Ben Feringa at the University of Groningen, Netherlands, and Lawrence Berkeley National Laboratory. 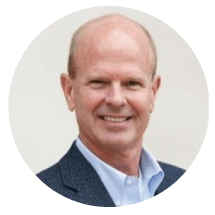 Tony leads our global sales organization and commercialization strategy. Prior joining Aerobiotix, he was Senior Manager of Strategy at Stryker. He has led sales and marketing teams in multiple organizations including SurgiCount Medical, part of Patient Safety Technologies, INC (PSTX) as it expanded from 8 hospitals in 2008 to user base of 330 hospitals at time of acquisition in 2013. 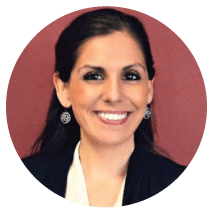 VP of Clinical and Medical Affairs

Dr. Adams leads our global clinical research and education initiatives as well as developing key opinion leaders to support our clinical mission. Prior to joining Aerobiotix, she held leading research and medical affairs roles at Biogen, Axogen, and MedPace. Dr. Adams holds Ph.D. in Pharmacology from University of Cincinnati. 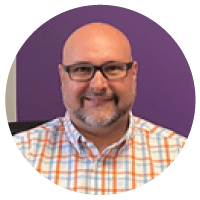 Anthony is a topflight medical device product development engineer and leader, experienced in the development and implementation of orthopedic, environmental, and electromechanical systems. 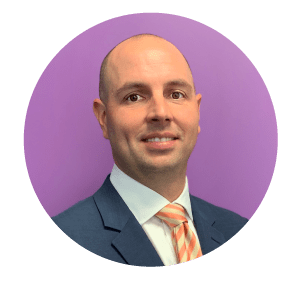 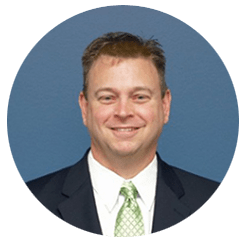